Trusteed IRAs provide a long-term distribution plan. Although more expensive than “traditional” IRAs, they are less expensive than setting up a trust (another way a client can control his/her assets from “beyond the grave”). By limiting the annual withdrawal amount after death, the original owner is able to “stretch” payments. A number of brokerage firms such as LPL, USAA Federal Savings Bank, and Merrill Lynch allow trusteed IRAs. 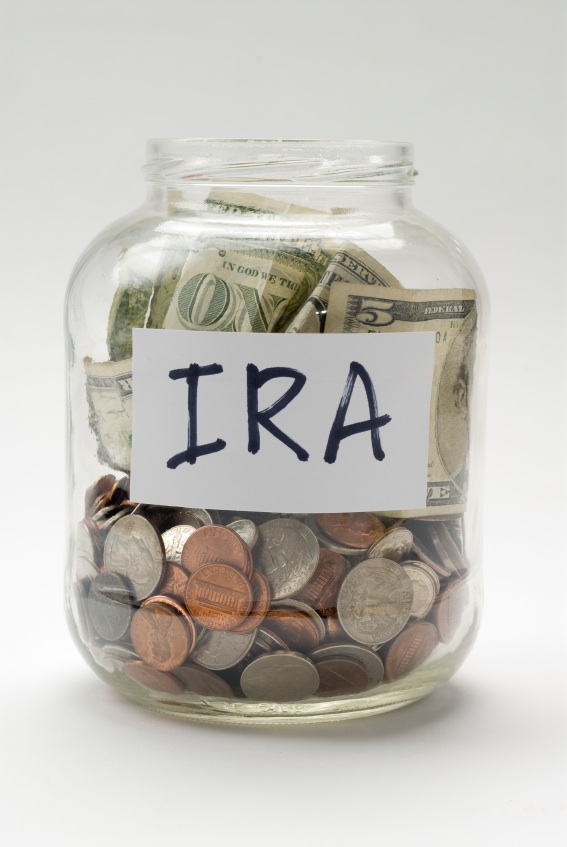 For example, Ted, age 78, leaves his $500,000 IRA to his 40-year-old nephew. A lump-sum withdrawal by the nephew could mean he receives ~ $300,000 after paying federal and state income taxes. If Ted had been the trustee of his own IRA, he could have structured the account so only minimal withdrawals could be made, resulting in cumulative withdrawals of $1,500,000 to $2,500,000, depending on account returns during the withdrawal period.

Many self-trusteed IRAs include a provision giving a successor trustee or trust committee the ability to increase payments if the original owner becomes incapacitated. Similar flexibility can be included for the owner’s heirs who may want to use increased funds for college, marriage, or to start a business.

To be the trustee of your own IRA, the IRS requires very specific wording. A copy of the trust must be filed by October 31st of the year following the IRA owner’s death.

There are two risks with using a trust as the IRA beneficiary: [1] trust tax rates are much higher than individual rates at lower dollar amounts—make sure distributions are made and not retained by the trust; and [2] the trust must be a “conduit” or “see-through.” Generally, trusts that do not qualify are those with beneficiaries who are another trust, the estate, or charity; trusts whose sole beneficiaries are people (with a known life expectancy) should be used.