For example, if someone is funding retirement accounts with 10-20% of pretax salary, this is money that does not need to be saving during retirement. Similarly, Social Security and Medicare contributions cease once the worker retires. This represents another 10-15% of preretirement income, depending on whether or not the worker is self-employed.

There are also costs associated with working that largely disappear during retirement, such as commuting costs, work clothes, and child care. Once retirement begins, there is a good chance college funding for any children has been completed.

The vast majority of retirement models show annual CPI spending increases. Yet, a study of government employee retirees (ages 65-90) shows their annual cost increases are 1%, not 3%. Due to compounding, a roughly 2% difference can really add up. Studies also show spending on food drops 5-17% (eating out less).

Some states have beneficial income tax benefits for retirees. For example, in New York, public employee retirees receiving a state pension do not pay taxes on their pension income. In the case of private pensions, the first $20,000 of annual income is state tax free. Other states give retirees a break on Social Security.

Whether the typical person is age 60 or 85, the biggest average expense is housing, with entertainment a distant second. Healthcare costs are just below entertainment expenses; food and charitable giving are almost tied for fourth place. 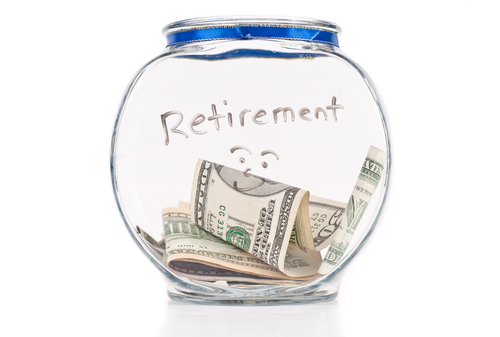