Since 2005, the beginning-year forecasts have sometimes underestimated returns while overestimating gains in other years. Still, the percentage difference between actual and forecast returns has consistently been huge. For example, consensus forecast for 2011 was ~ 10% while actual returns were just 0.1%, a 100-fold difference. For 2012, consensus forecast was for an 11% return while actual return was 16.2%, a difference of almost 50%.

A 1980 classic economic paper from J. Scott Armstrong, The Seer-Sucker Theory: The Value of Experts in Forecasting, found a small degree of expertise in any subject is useful. However, the accuracy of predictions actually declines slightly when the prognosticator has a great reputation. 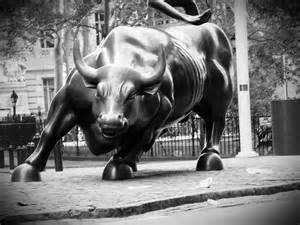